Alberto Peláez and Iballa Castellano were declared the winners of the 45km track of Renault Famara Total 2018.

On the last day of Renault Famara Total 2018, in which the 45km, 30km, 15km and 7.5km tracks took place, the weather was favourable to the runners for most of the day, as it had been in the previous two days, with a light breeze and a cloudy sky that made the race more endurable to the participants.

Alberto Peláez was the winner of the 45km track, with a time of 4:22:27. After him arrived Chema Martínez with a time of 4:24:07 and Francisco Godoy with 4:29:22. The difficulty of the track became evident when compared to last year’s winner, who finished with a time of 3:45:25, thirty-seven minutes less than this year’s. The trophy to the best runner from Lanzarote went to Rubén Rodríguez, with a time of 4:38:02.

In the women’s group, the winner was Ruth Brito Curbelo with a time of 3:05:35, over three minutes ahead of Laura Jane, who finished second with 3:08:38. Verónica Caraballo, with a time of 3:09:56, finished third. María Pilar Sosa was the first participant from Lanzarote to reach the goal, at 3:11:28.

Aitor Navarro did not meet much opposition in the 15km track. He was victorious with a time of 1:17:27, four whole minutes ahead of second-placed Antonio Jesús González. They were followed by Juan Pedro Pérez, third with a time of 1:21:45. Oswaldo Villaba finished first among the participants from Lanzarote with a time of 1:24:54.

In the female category, Garazi Artola was the clear winner of the 15km track with a time of 1:42:21, more than four minutes ahead of Lena-Lotte Windler, who finished second with a time of 1:46:35. The third place went to Ana Yuryiga Leme, with 1:48:54, and the first runner from Lanzarote to reach the goal was Yvonne Radermacher with 1:50:36.

With a time of 0:36:57, Rosa Fontes was the winner of the 7.5km track. Marta Fernández was second, reaching the goal at 0:39:18, and followed by Ángela Chapela, finishing third with a time of 0:41:29. The trophy to the best participant from Lanzarote was awarded to Lucía Rodríguez, who finished with a time of 0:45:35. 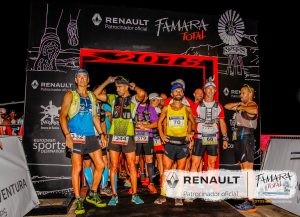 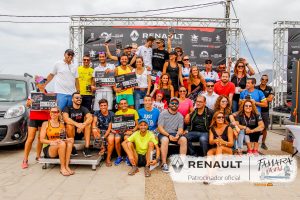 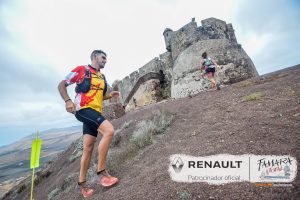 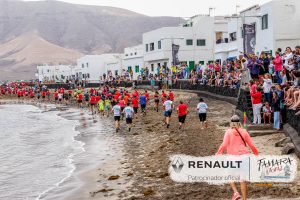 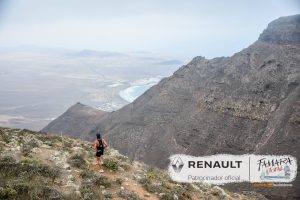 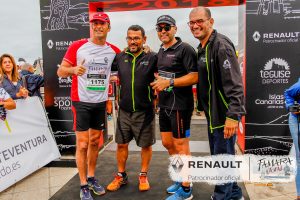 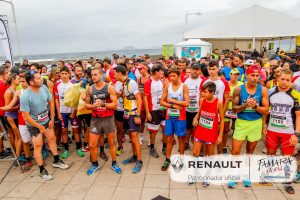 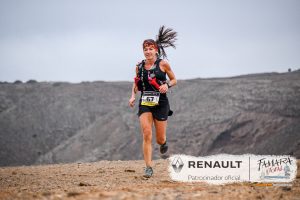 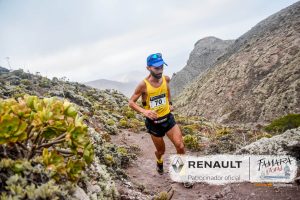 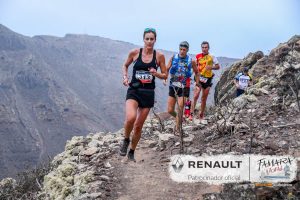 This year’s race saw the participation of some political figures like the president of the Island Council, Pedro San Ginés. He finished third in the 7.5km track for the Máster 50 category after reaching the goal with a time of 0:45:24, finishing 67th in the 7.5km overall ranking. The winner of the Máster 50 category was Elías Estévez with a time of 0:33:36.

Also present was the mayor of Teguise, Oswaldo Betancort, who finished 15th in the Máster 40 category and 74th in the overall ranking of the 7.5km track. He finished with a time of 0:45:25, reaching the goal alongside Pedro San Ginés.

The City Councillor for Sports of Teguise, Antonio Callero, along with his other colleagues from the Town Council of Teguise, welcomed the participants as they reached the final goal and later awarded the medals to each of the finalists.

Last Sunday, Caleta de Famara held a day-long celebration, with a large number of people following the runners as they made their way through the different tracks and welcoming them to the final goal with a warm round of applause. After the awards of Renault Famara Total were delivered, participants  and fans alike enjoyed the music of Kardomillo, DJ Juan Hernández and the band Graduado Escolar.

At the closure of the sporting event and the party that followed, Oswaldo Betancort, Antonio Callero and Patricio Morales, coordinator of the event, showed their satisfaction at the success of the three days during which Renault Famara Total 2018 took place.

Oswaldo Betancort made emphasis in “the participation of the sponsors and collaborators, without whom an event of this magnitude would be impossible to carry through; an event that puts Caleta de Famara and Teguise in the national scene of mounting racing.” He finished by thanking everybody.

In line with Betancort, the City Councillor for Sports Antonio Callero reminded people that “an important part of this event are the volunteers, who sometimes go unnoticed. They, however, are there, each and everyone of them fulfilling the tasks that the organisation has given them. Without them, the Renault Famara Total wouldn’t have reached the level it had achieved in barely four years.” 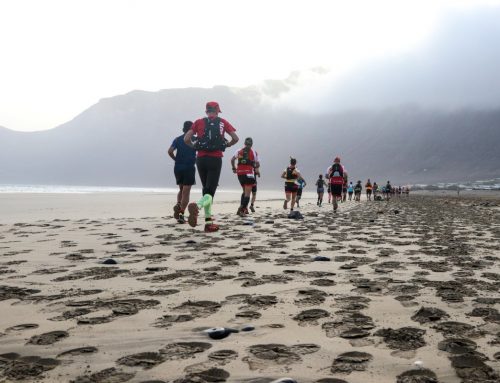 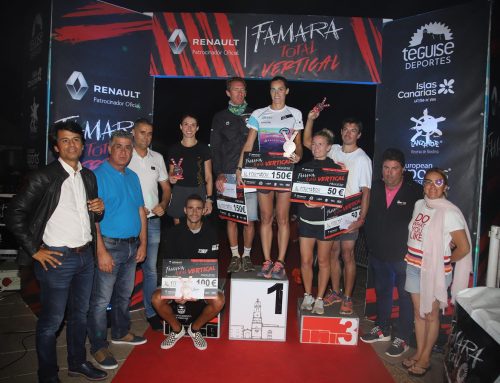 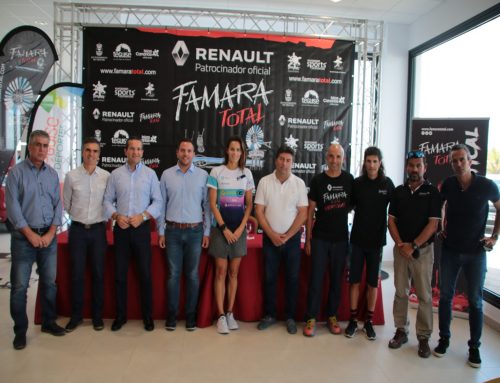 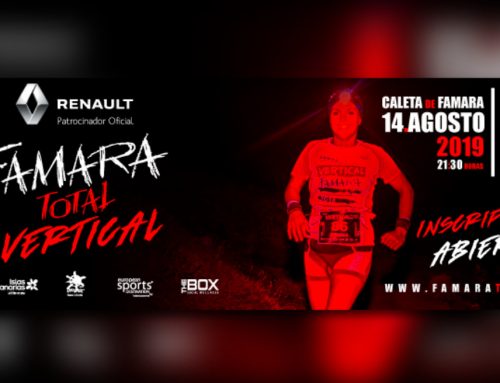 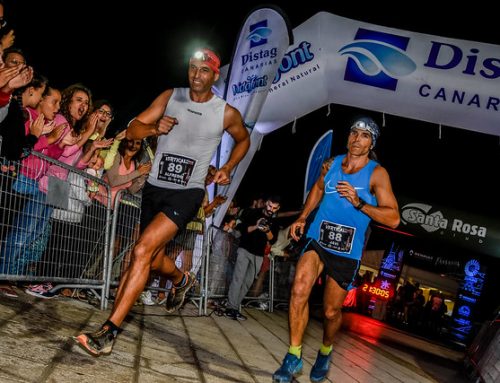